When you book with an account, you will be able to track your payment status, track the confirmation and you can also rate the tour after you finished the tour.
Sign Up
748

Visit the biggest vineyard of Greece with our Nemea wine tasting tour. We leave Athens and drive south to Peloponnese. After a short stop at Corinth Canal, we continue to Nemea where according to mythology, Hercules killed the lion. It is one of the most important wine regions for the production of red wine in Greece.

We visit some of the best wineries there, the temple of Zeus (optional) which thanks to huge efforts of Stephen Miller, former Director of the Nemea excavations, 4 columns of the temple were restored in 2012. After the private Nemea wine tasting tour, we return to Athens.

According to archaeological excavations, the wine was first produced in Nemea almost 3500 years ago. Nemea is one of the largest winemaking regions of Greece and produces some of its best wines. The prominent grape here is Ayoryitiko, one of the noblest of the Greek red grapes, which was named after the town of Nemea originally called “Agios Georgios” or St. George. Ayoryitiko produces wines that stand out for their deep red color and remarkable aromatic complexity.

The Nemea wine-growing region can roughly be divided into three zones according to the altitude of the vineyards. At the lowest altitudes, in the valley of Nemea (250m-450m), light reds and dessert wines are produced. In the next zone (450m-650m) some of the best age-worthy reds are produced and at the highest altitudes, up to 900m, aromatic roses and fresh reds are made. Some of Greece’s most well-known wineries are located in Nemea all of which are worth taking the time to visit. 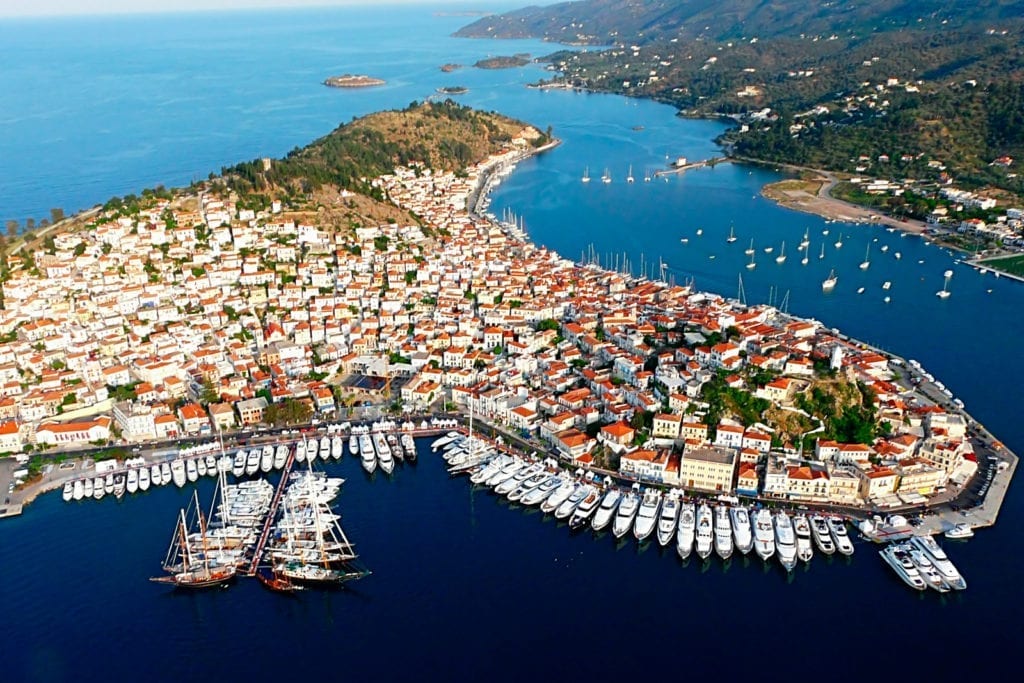 One Day Cruise from Athens